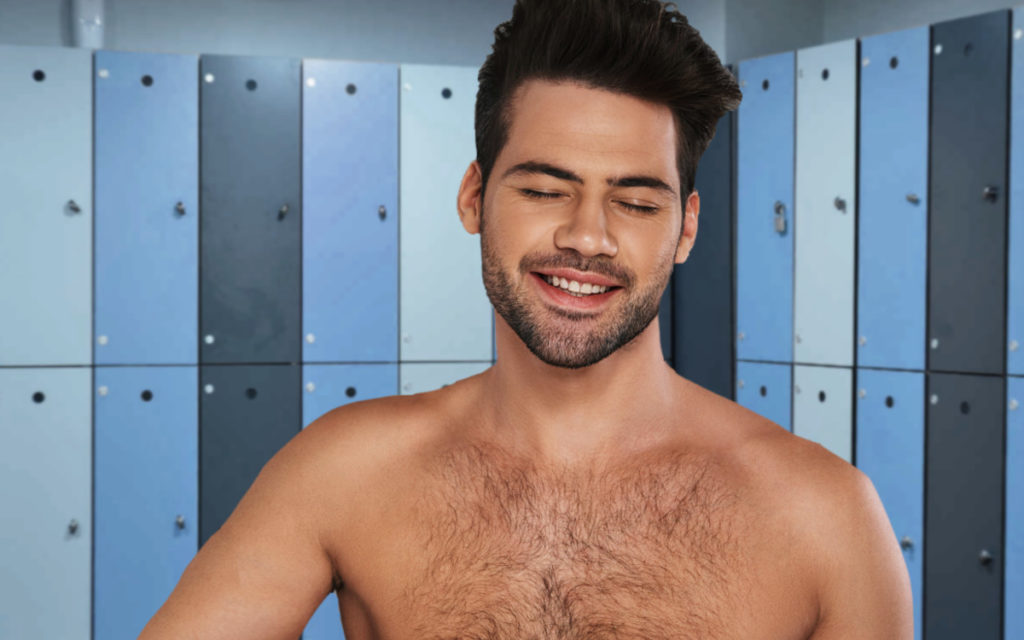 LUXEMBOURG-VILLE — Members of a popular fitness club were given an unwanted show in the changing room on Saturday when a man who had taken a shower openly blow dried his testicles.

The act was performed while the man chatted with two other gym-goers, both of whom seemed unsurprised when the man dropped his towel, propped one leg up on a bench, and nonchalantly got to work.

“I’m from a quite nudity-friendly country, but giving that much attention to the ol’ kivespussi, while in a room with a half-dozen strangers, is weird,” Raisanen said.

Another gym member who had the misfortune to be present was Nick Smeegle, 28, who says that if he sees that sort of thing again, he’ll be forced to make some nasty generalizations.

“I don’t know if that’s a European thing, a Luxembourgish thing, or a custom from wherever that guy is from,” he said. “But if I see it again, I’ll have no choice but to include it in my repertoire of stories about living in Luxembourg.”