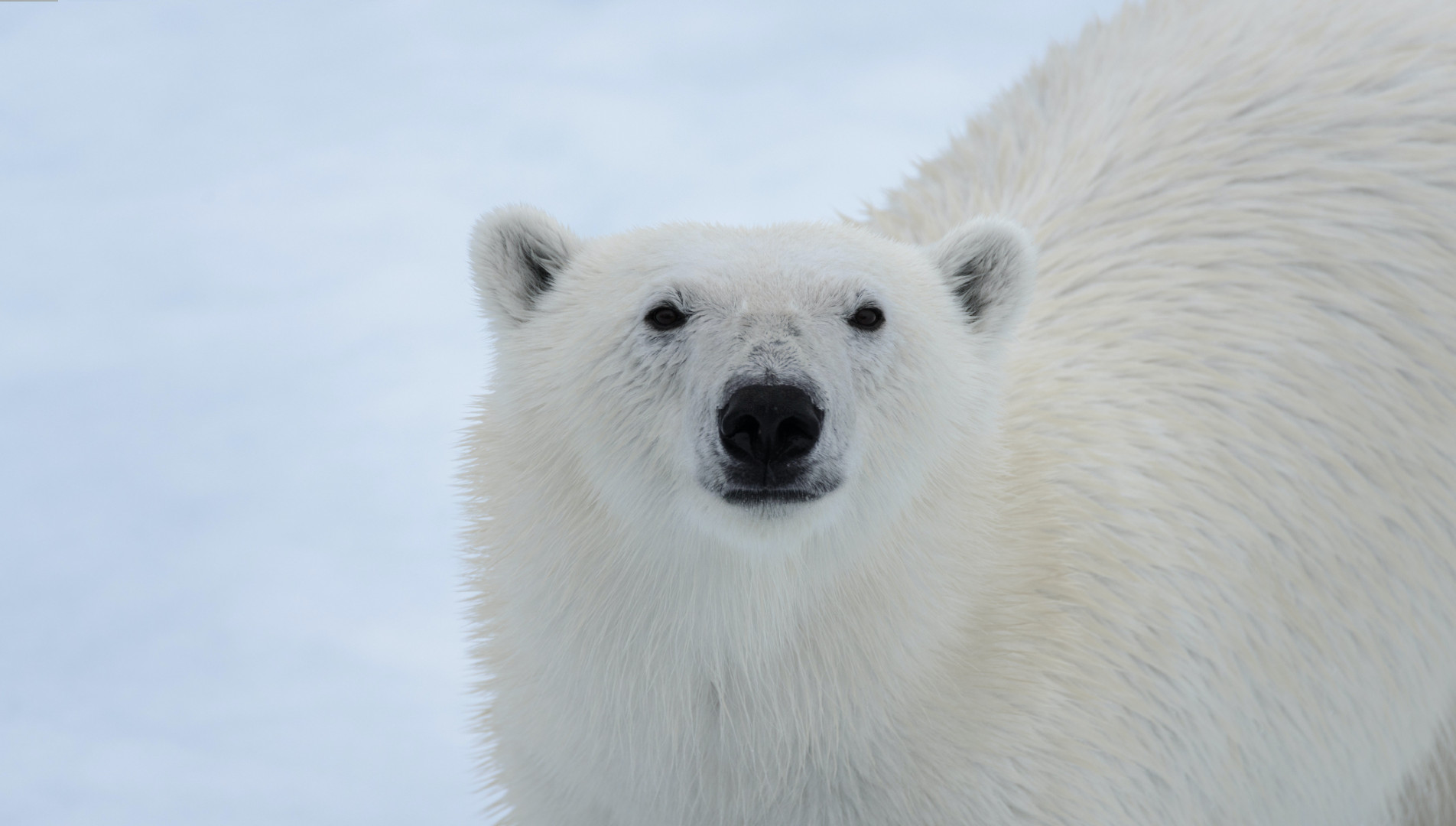 A member of the species Urus maritimus, which usually inhabit regions near the Arctic circle, has been observed in the countryside near Mamer.

“At first I was shocked,” said Abigail Watterson, who spotted the polar bear on Friday morning while walking her Shih Tzu named Mimi. “But considering the massive and totally unprecedented storm that has blanketed the country with snow, it makes perfect sense.”

The bear is said to have already settled into a nice patch of trees where it is being left in peace although curious neighbors have been watching it from a distance.

“I’m not surprised a polar bear would relocate to Luxembourg,” said biologist Rufus Dinglebatt from the University of Wiltz. “MeteoLux has been predicting snowfall like this for years, and the bear must have seen those forecasts in the news or on social media.”

According to sources, the bear managed to get all of its administrative paperwork completed within an hour, a feat that’s “unimaginable” in its home country, the bear grunted. It even managed to find a Finnish-Luxembourgish person who works at the commune who is fluent in Urusish, the bear’s native language.

“Beautiful country, and it seems very safe and quiet here, the sort of place where no one will bother me, perfect because I’m somewhat of a solitary type,” it said through an interpreter. “And I do love the snow, and as long as it continues through the remainder of the winter, and in every winter following this one, I shall be very happy here.”