Saying that whatever medical experts are advising for coronavirus safety is surely a criminal underestimation, the London-based Association of Paranoiacs is urging its members to stay at least three kilometers from other people.  “Yes, there’s only a .0001-percent chance that if an infected person sneezes while using a hairdryer with the window open, the virus […] ROLLINGERGRUND — With fear over shortages of probiotic health drinks rising, hundreds of panicked Naturata customers flooded into the shop on Friday morning and stripped the shelves totally bare of kombucha.  “My fear was that if I didn’t react, I might not have kombucha for weeks or even months,” said one customer, her 100-percent organic […] MERL — A cruel, thoughtless man who obviously gets pleasure from spreading chaos and destruction is trying shaking hands with anyone who crosses his path, sources have revealed.  Humberto Cabral, 47, whom historians are already calling “Genghis Khan of the 21st century,” is allegedly ignoring advice to limit physical contact, and instead he’s offering his […]

If you follow what’s going on in other countries, you see nothing but healthy scenes of unbridled panic as populations react and overreact to the threat of the coronavirus: hoarding cans of tuna fish, fighting in supermarket parking lots, and strangers insulting each other because one of them coughed. Yet here in Luxembourg, people are […] Kids, I want to talk to you about the virus that’s going around. I know you’ve learned about it in school, and you’ve probably heard things from other children. It’s true that we can’t protect ourselves from everything, but we can prepare ourselves for the worst.  The moment I learned that the coronavirus was headed […]

Check out our archives of 450+ articles, enough to make your eyes bleed! 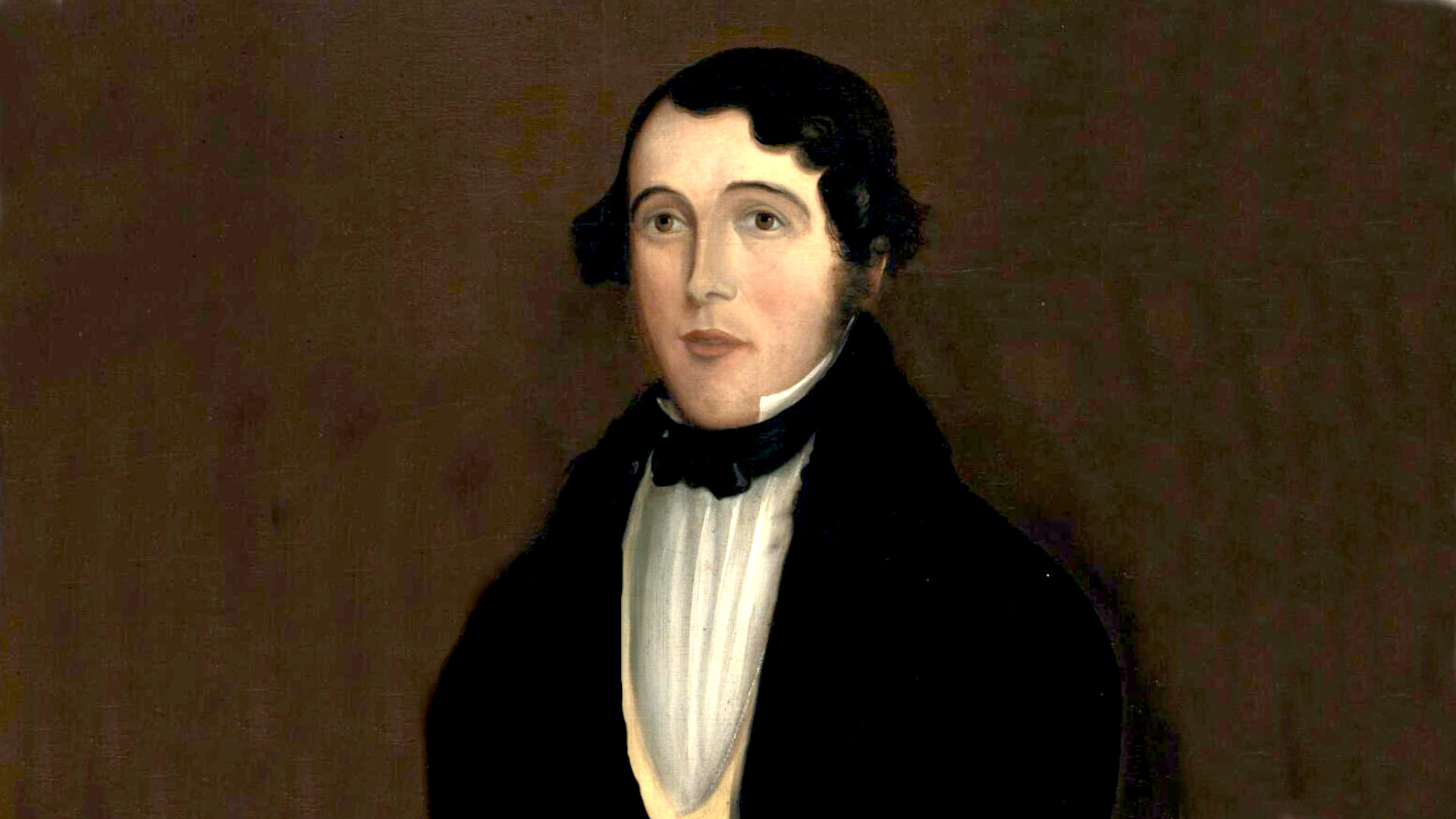